Controversial South African pastor, Lesego Daniel, seems not perturbed about what people around the world are saying about his barbaric style of Christianity. This time Prophet Lesego who is the founder of the Rabboni Centre Ministries in South Africa brought a live snake to church and used it to minister to his congregation during a church service.
In photos, which have since gone viral, the prophet wrapped his pet snake around a cross made in the shape of a cobra head. He also placed the snake in the middle of the communion which was later distributed to members to eat and drink.
Lesego’s members seemed to have no issues with the eerie reptile’s presence and partook in the communion allegedly blessed by the snake.
Daniel had, in the past, made his members eat grass and drink petrol.
Post a comment
Read more 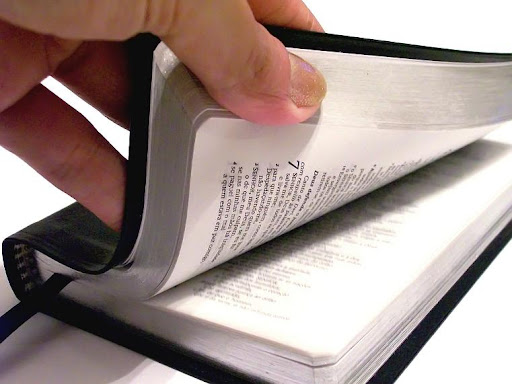 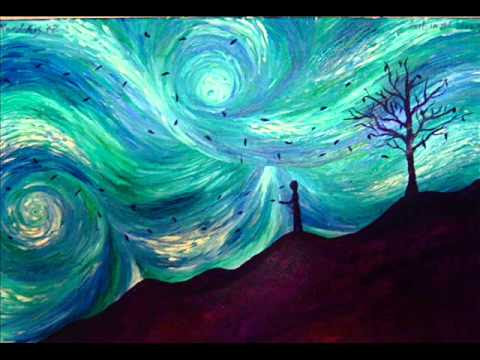 NIGERIA’S NEITHER HOT NOR COLD WIND OF CHANGE GLADIATORS 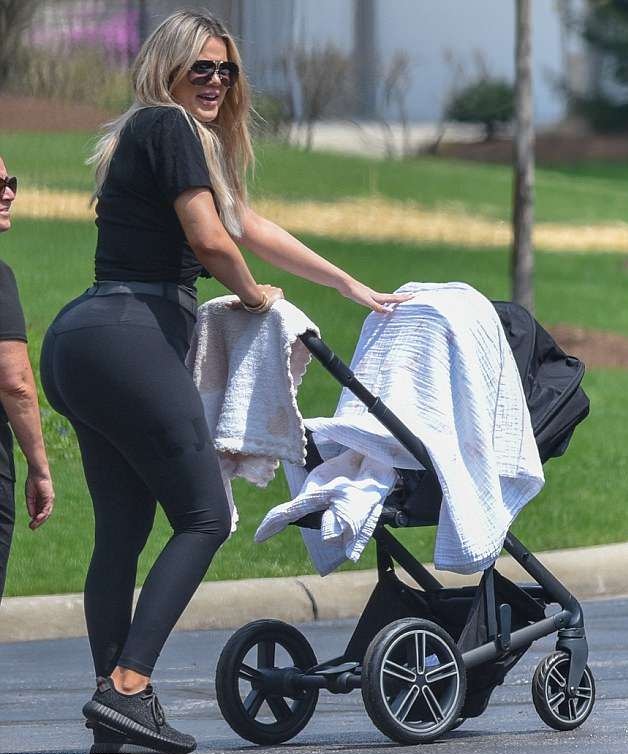 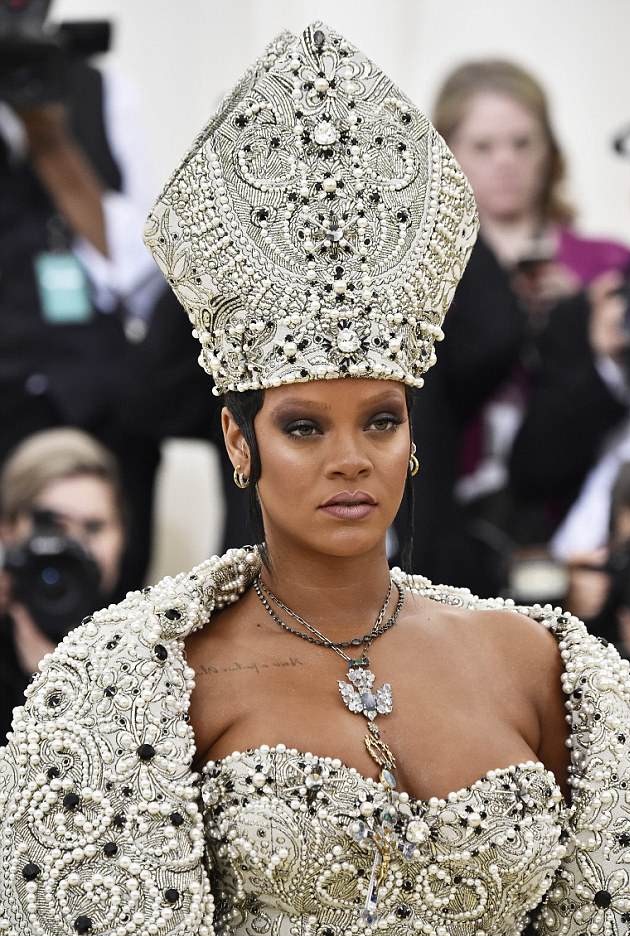 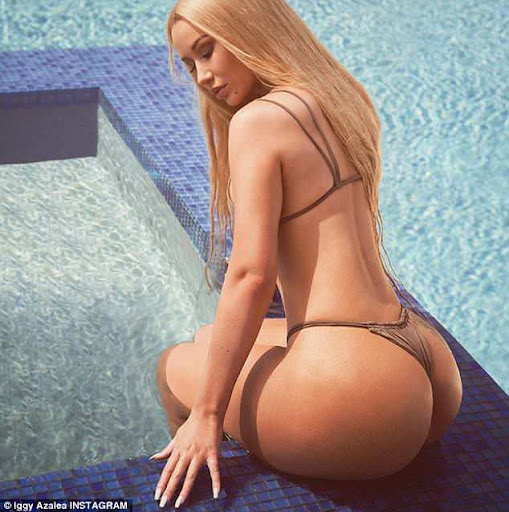 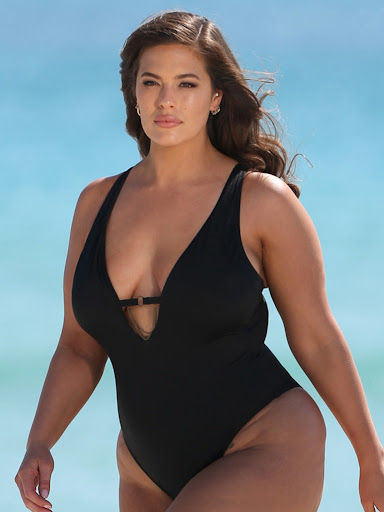 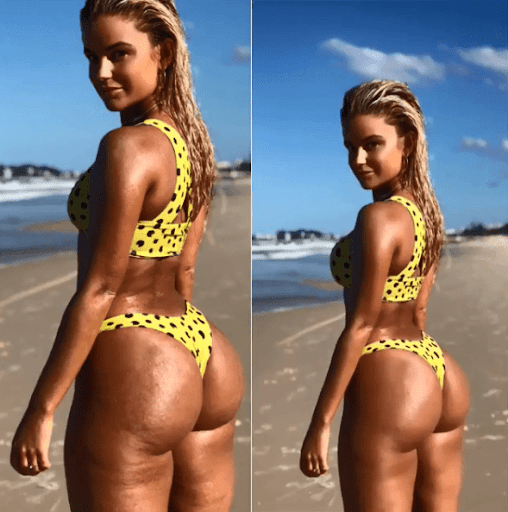 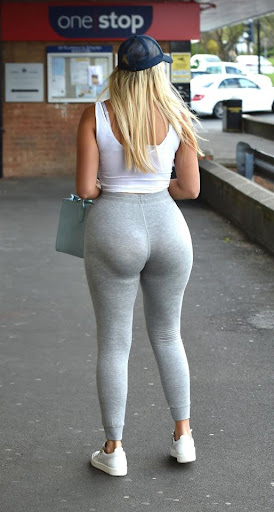 Translate to your favorite language

Survival is a full time job, so learn quickly, build quickly or be destroyed quickly!